We’ve been banging on about a thing called Forward recently.
What is it? And why does it exist? 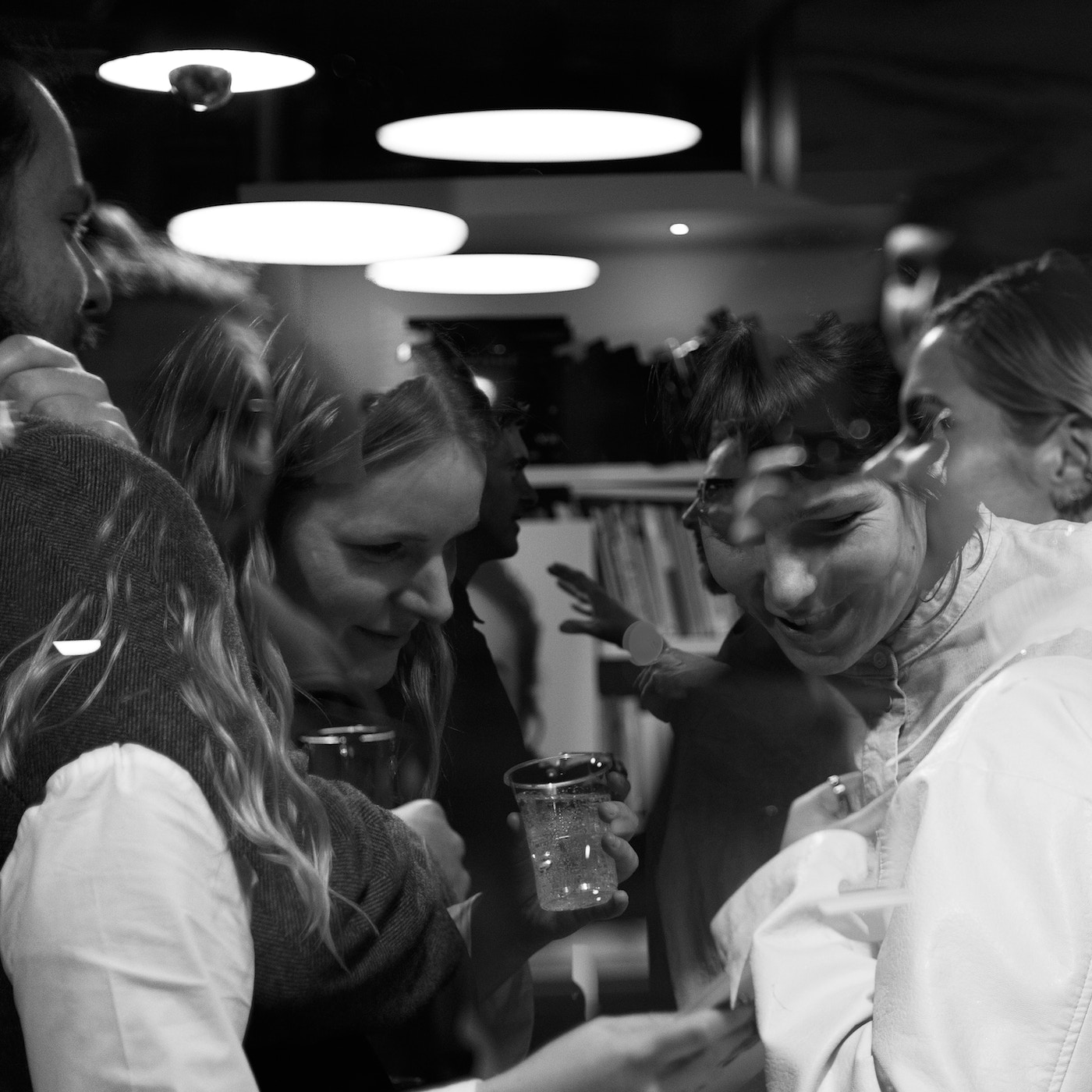 — Friends, colleagues, clients and contributors at our most recent launch event.

Showing off has always been a bit of a challenge for Graphical House. I’m not sure if it’s just a bit of built in British modesty, that sense of secrecy that you often find in a design studio or perhaps it’s more that, these days at least, we are more interested in showing off about what our clients have achieved (usually with our help it has to be said).

Over the years we’ve produced quite a number of self promotional items. T‑shirts, badges, posters, plectrums (plectra)? All kinds of stuff. I think we even won an award for self promotion back in the days when we entered awards (but that’s another story). Despite all that trying we never really settled on something that felt right. It all just felt a bit ME ME ME. 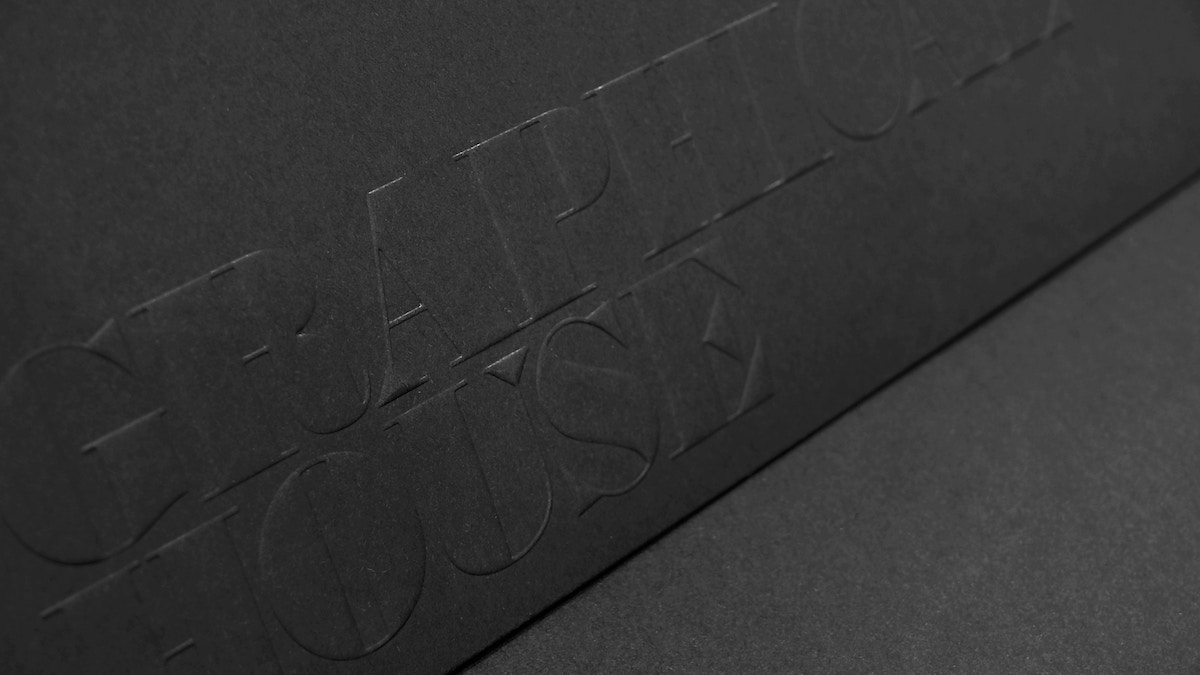 — The cover of our very first piece of self promotion.

Eventually we decided that it would be more interesting and worthwhile to do something with a real sense of generosity about it. Something outward looking and celebratory. Something that wasn’t just about what WE did and wasn’t limited to our particular place in the world. Something that offered a point of view, an insight, an opinion perhaps. Also something that was less disposable than a lot of the content we encounter these days. Something physical. 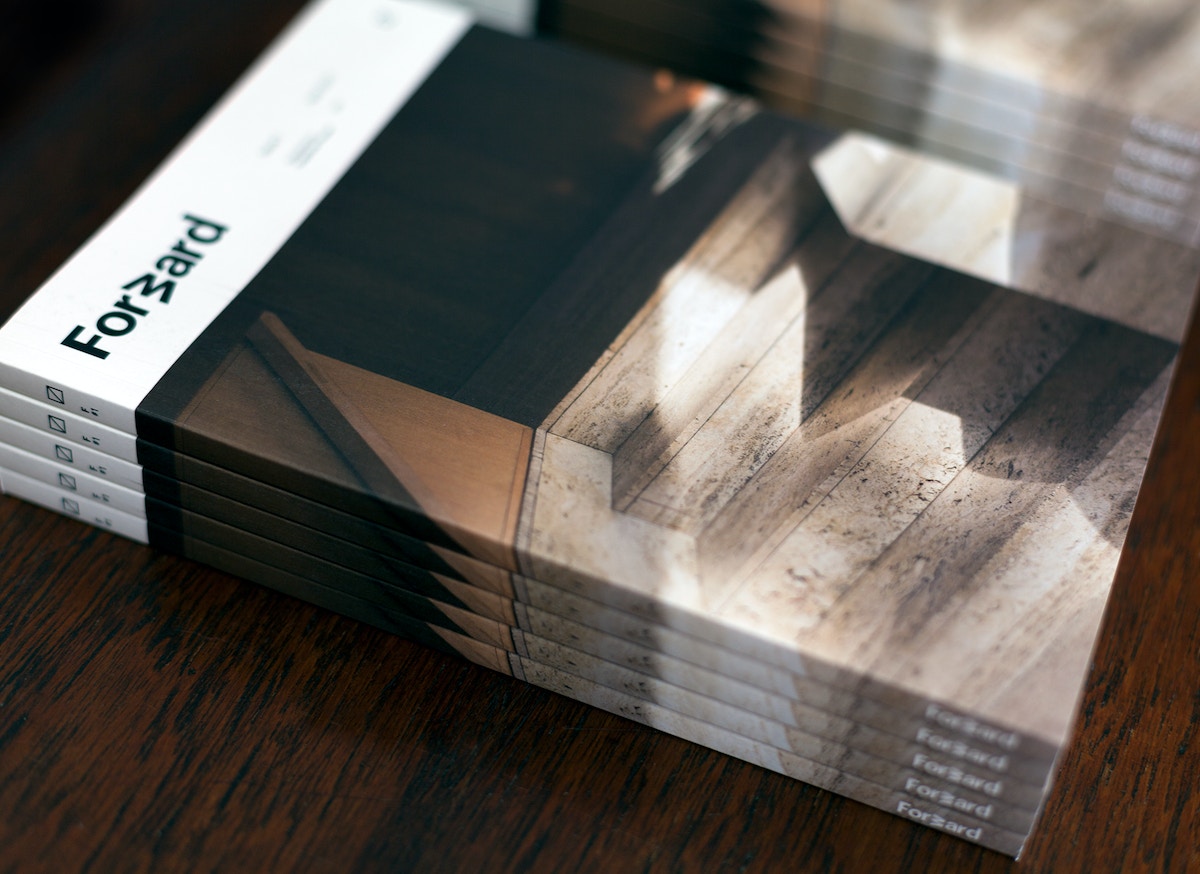 It gradually dawned on us that we have this amazing network of friends. Individuals and organisations that we work with, all of whom do and know incredible things.

So Forward is kind of simple. Even though we don’t quite know what to call it. Yes it could be a magazine but it doesn’t have advertising and we don’t sell it. It’s definitely not a brochure or catalogue so we call it a Journal but technically that’s probably not right either. It doesn’t really matter anyway.

What it IS is a platform that showcases creativity in its broadest sense. It offers the opportunity to work without a brief. To collaborate, to write about something that you are into for no other reason than because you want to. To find an outlet for something that has no outlet. To create something that wouldn’t exist otherwise. To explore ideas. 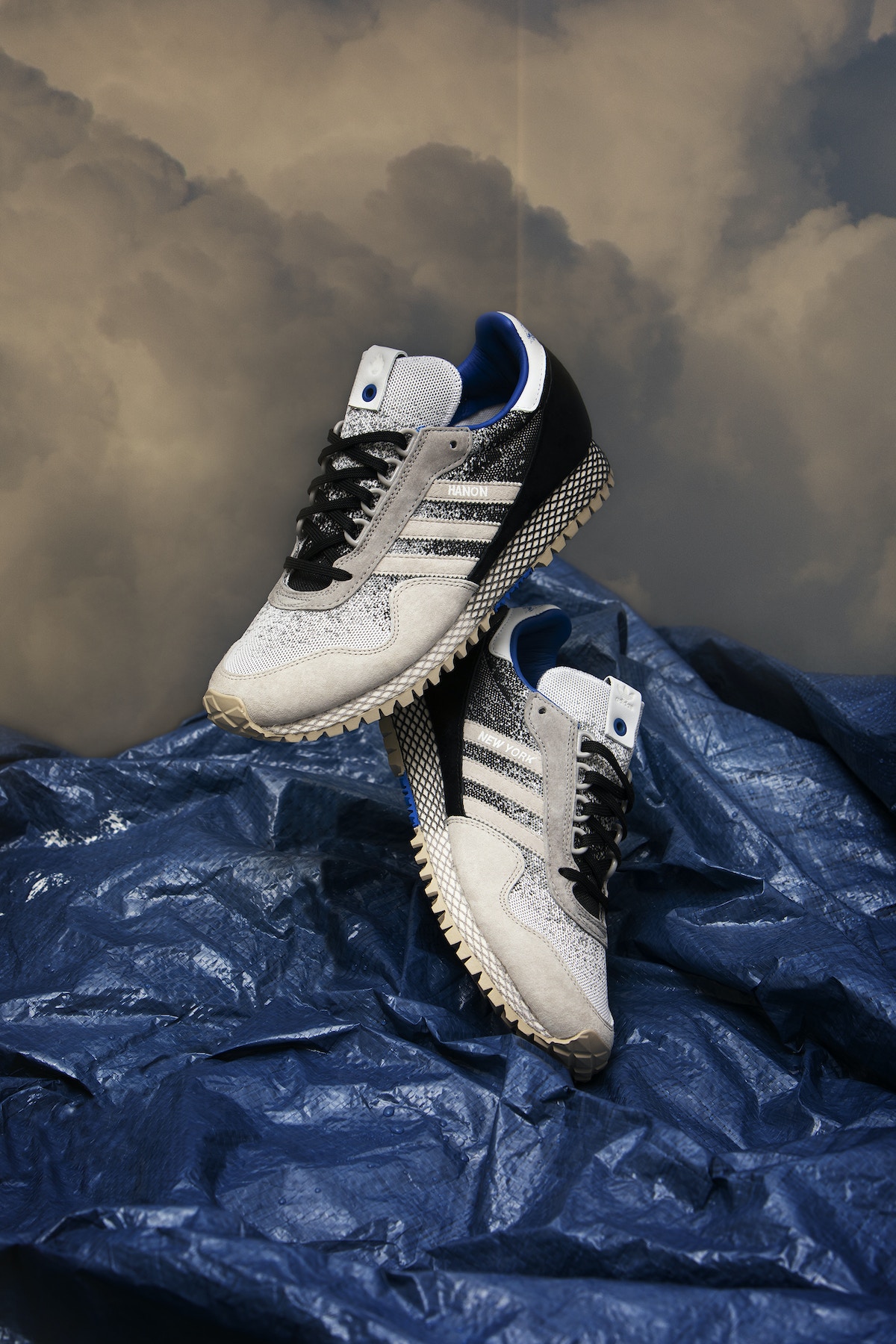 Forward was never intended to be a uniquely Scottish publication but so far there has been that connection with a lot of the work. This is where our network originates, but through Forward this is spreading, expanding out and making connections elsewhere, joining dots around the world. Something that needs to happen.

We fund the production and distribution of Forward and we curate, edit and design it. We then invite everyone involved to submit names to the mailing list and we send it out, for free. Sure, it costs us a few quid, but everyone donates their time, in the true spirit of the venture.

What this means is that those who receive a copy of Forward get insight into a world of creativity and thinking that may otherwise not have existed or may, more than likely, have passed them by if it did. 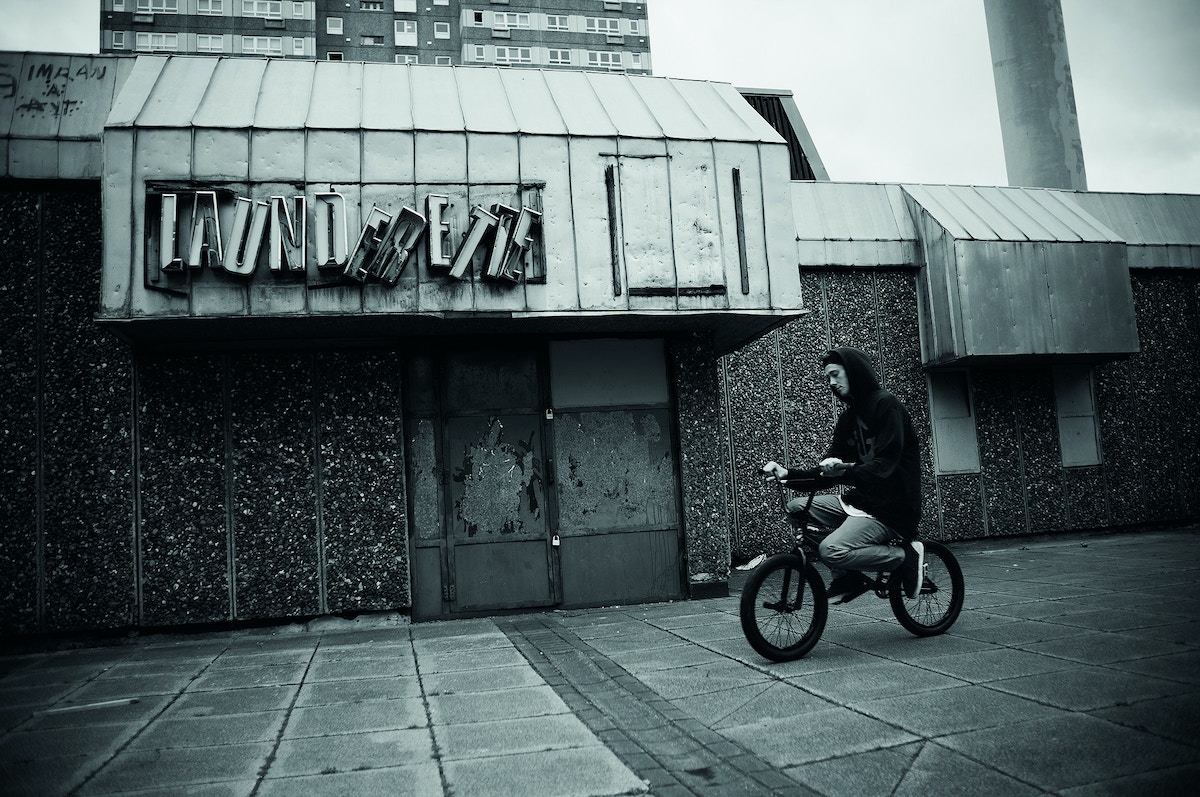 — From Issue 2. Will Smyth from DIG BMX talks about the development of the sport in the context of Modernist and Brutalist architecture. Image by Fred Murray.

Because we only produce a limited number of physical copies (350) we have also decided to publish all content digitally in order to reach the widest possible audience. Issue 4 will be the first to have all articles available online.

What do we hope Forward achieves? Again this is pretty simple. We hope that everyone involved embraces what they see. Opens their mind to new ideas, thinks about things in a different way and ultimately, perhaps, they lift up a phone, click on a website or send an email to initiate a new project.

New audiences are reached and new alliances are formed.