Why you should forget about SEO and focus on HEO instead

A short primer on enhancing people’s understanding of your business by creating better content. 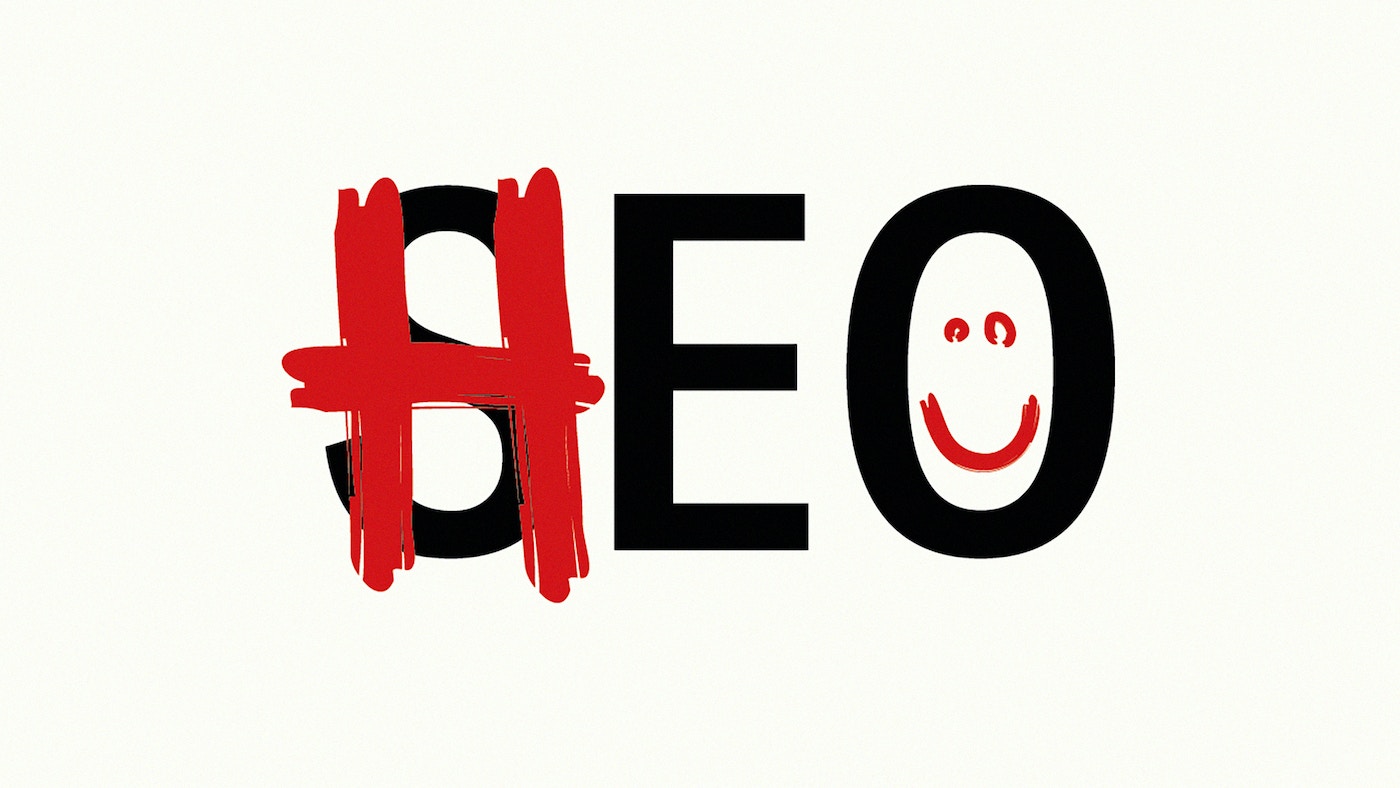 Most people who make websites for a living have a story about an SEO agency approaching one of their clients. And most of the time, this story doesn’t have a happy ending. We’ve even had SEO ​“experts” tell our clients they need to rebuild their entire site on Wordpress because it’s the only way they can optimise it for search engines. (Which is nonsense of course — anyone telling you their tech solution is the only option is usually trying to lock you into something that benefits them).

Without wanting to tarnish the good eggs working in the field, it has to be said there are a large number of SEO practitioners who are flogging snake oil. And as a result, there are a lot of misconceptions about how to do SEO properly. Should you be aiming to ​“get to the top of Google”? Do you need to use lots of keywords? Do you need to spend thousands of pounds a month relentlessly tweaking tiny variations in your website structure? Probably not.

Don’t get me wrong… I’m not saying that SEO doesn’t matter. There’s a certain level of SEO (search engine optimisation) that any good website should have built into its foundations — and from this point I’m going to refer to this baseline as technical SEO. But once you’ve checked off the requirements of technical SEO, and assuming this is reviewed at regular intervals, I think there’s something else you should be focusing on instead.

Before going any further, let’s take a moment to consider how Google’s search engine works. As far back as 2003, Google began to address the underhand and spammy tactics like keyword stuffing and invisible text that plagued the first decade of the web. Subsequent updates (Google Panda, Penguin and Hummingbird to name a few) used increasingly sophisticated algorithms to figure out what people were looking for, and which websites were using underhand tactics to boost their ranking.

Since 2019, Google’s understanding of natural language — that is, how us humans express what we’re looking for when typing into a search box (often when we don’t yet fully understand the thing we’re searching for) — has been further enhanced by the addition of deep learning algorithms. When you type a text message or search query and see the rest of your sentence magically completed for you, this is natural language processing doing its thing. In short, computers are so smart now, they don’t just know what we’re doing, they know what we’re intending to do.

SEO is writing for robots. Robots that are much smarter than us. Instead of putting all your efforts into beating Google at their own game, I would urge you to focus on something else: your HEO, or Human Emotion Optimisation.


In recent years, a whole new industry has emerged — content marketing — with the goal of using content (words, images, video… any media you can put online) to deliver on digital marketing objectives, for example sending more eyeballs to your website or newsletter. Content marketing can deliver amazing results at a fraction of the cost of traditional advertising, but with so much data and analytics available to us, it’s easy to forget the human beings sitting on the other side of our computer screens.

So I would urge you to think about the things that you share online as more than just ​“content”, and hence the inclusion of the ​“E” for emotion in HEO.

This is not just my advice, but Google’s too. As their SEO starter guide states: ​“you should base your optimisation decisions first and foremost on what’s best for the visitors of your site… your ultimate consumers are your users, not search engines”.

Stop writing for robots, and write for your fellow humans instead.

Five ways to improve your HEO

Don’t just write articles, tell stories.
The more honest you are, the more engaging your content will be. This might take some practice, or require outside writing assistance, but give people stories and you’re also giving them a reason to come back to your website.

Embrace transparency.
The natural inclination in business is often towards secrecy, but this limits the conversations you can have. Share your company’s thought processes and strategies like a chef would a recipe, instead of treating them like a secret sauce.

If in doubt, think about the questions you’re asked most often.
And then answer them by writing a new page or blog post, or collating your insights into a downloadable PDF or newsletter. Over time, building this kind of knowledge hub will build trust with your audience. (And remember that the more of your expertise is visible online, the easier it becomes for Google to tell what your site is about. Organic search traffic awaits you.)

Commit to doing all these things on a regular basis.
I know this isn’t easy, and it’s something we struggle with at Graphical House too, but investing in content creation always pays dividends in the long run. A simple content calendar can help your team to plan ahead — creating one piece of content a month (or quarter) on one of several pre-agreed topics or themes is usually a great starting point.

Invest in creating a content strategy.
Once you’ve got a good handle on the basics, think about developing a cohesive plan that encompasses all of the above. A good content strategy will join the dots between your business plan, your brand, and everything that you put out into the world. Ultimately it will give your company a clearer voice, one that is easier to hear above the general hubbub, and easier for your audience to connect with.

Addendum: how we deliver technical SEO at Graphical House
Most of the websites we build for clients these days are built using Craft CMS. If you’re not familiar with Craft CMS, I like to think of it as an artisanal version of Wordpress, because you can precisely tailor the editing experience to your content, instead of trying to cram everything into a predefined setup.

We use the SEOmatic plugin for Craft so that we can deliver a solid baseline of technical SEO for our clients — well-formed and logical HTML, meta tags, sitemaps, proper sharing tags for Twitter and Facebook, and a site that works as well on mobile as it does on desktop.

The creator of SEOmatic has a great article on his blog if you’d like more tips on this. It’s also worth saying that this process should not come with an eye-watering cost attached… and that anyone can learn and execute the basic steps to deliver technical SEO given a decent chunk of time.