Earlier in the year we delivered a package of graphic content for the three part BBC4 documentary series Being Beethoven, telling the composers life story in the context of his own time and place. 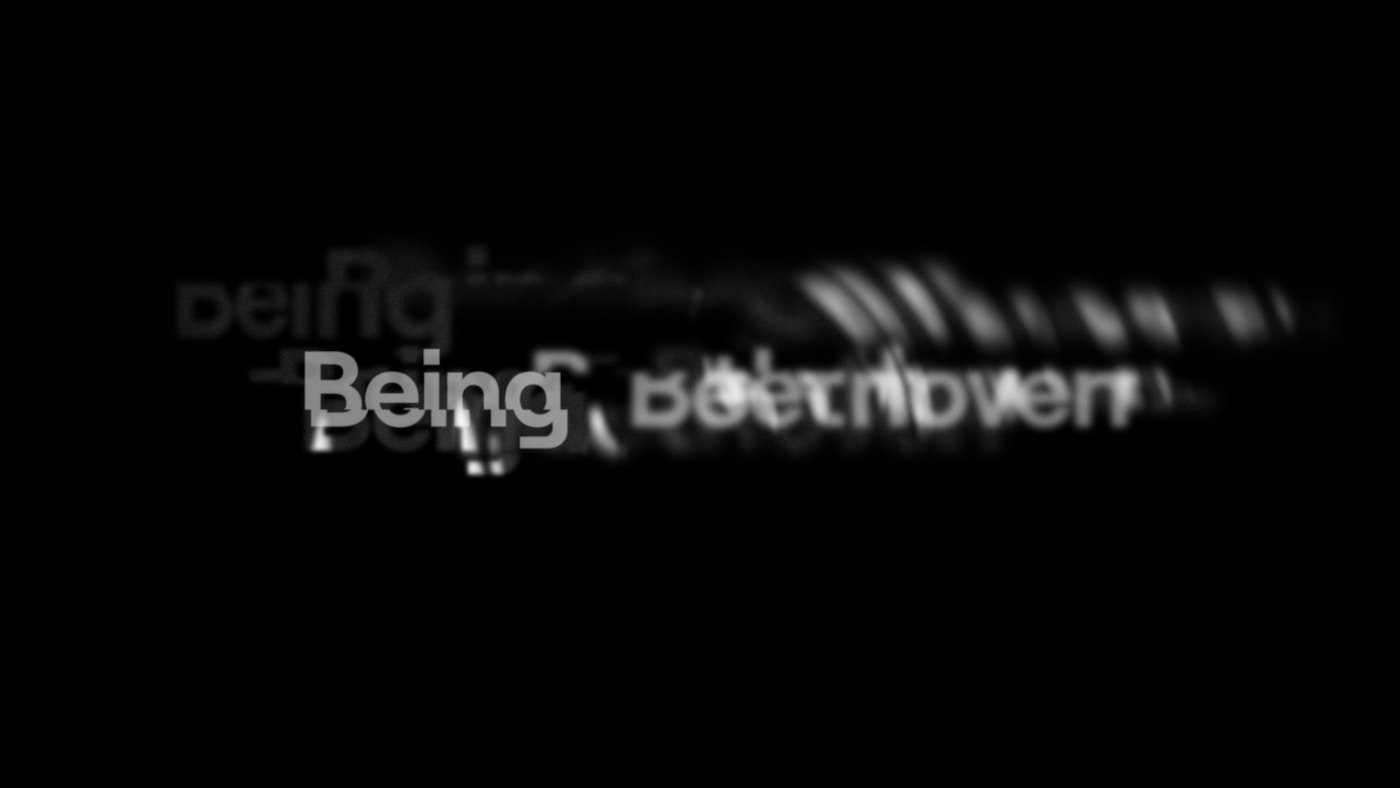 One of the key factors we were asked to tackle by Director/​Producer Phillip Cairney was a visual representation of the composers gradual loss of hearing, addressing how he could continue to create music when he essentially couldn’t hear it.


Rather than take a purely graphic approach to this we felt that rooting the visuals in the real world would better represent sound as a physical force that can be felt and seen as well as heard. 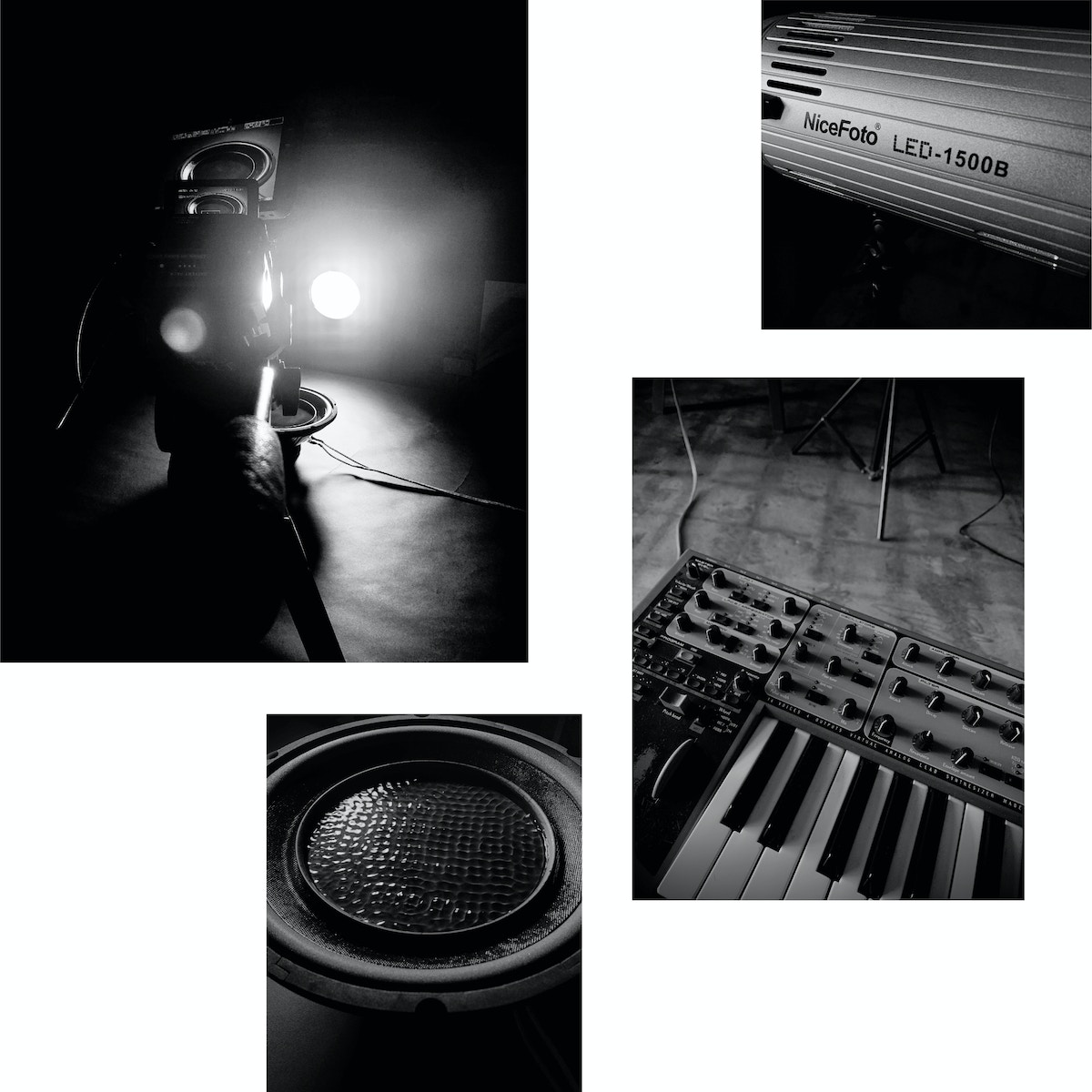 Working with Film maker Mark Huskisson we shot a series of sequences using Cymatics, a technique of passing sound vibrations though a physical substrate to create a visual effect. In this case we used vodka due to its high viscosity.

By feeding differing sound frequencies and tones through a sub-woofer to the steel dish containing the liquid we were able to film the visual effects created.


These effects express sound as a physical force that Beethoven could actually feel as he was composing, a factor that fed directly into the dramatic and contrasting nature of his work, especially later in his career.

We also used the cymatic footage within the typographic title sequence that was designed to reflect the sense of fracture and conflict Beethoven felt as his deafness progressed.


In addition we were also asked to deliver content that could support critical sections in the series where Beethoven himself is speaking (through the voice of actor Peter Capaldi) expressing deeply personal moments often through letters or writings.


Here we referred to the visual language of formal victorian silhouettes, which we brought to life through subtle movement, depth and animation


And finally, again with film maker Mark Huskisson, we shot a wide variety of rostrum footage of archive material for the series.

Predominantly portraits of Beethoven himself, we filmed large format transparencies on a light-box through various glass objects to express that sense of fracture and distortion that is such a part of Beethovens story.


Being Beethoven was broadcast earlier in the year but is still available to view on the BBC iPlayer.